So what with innovation? 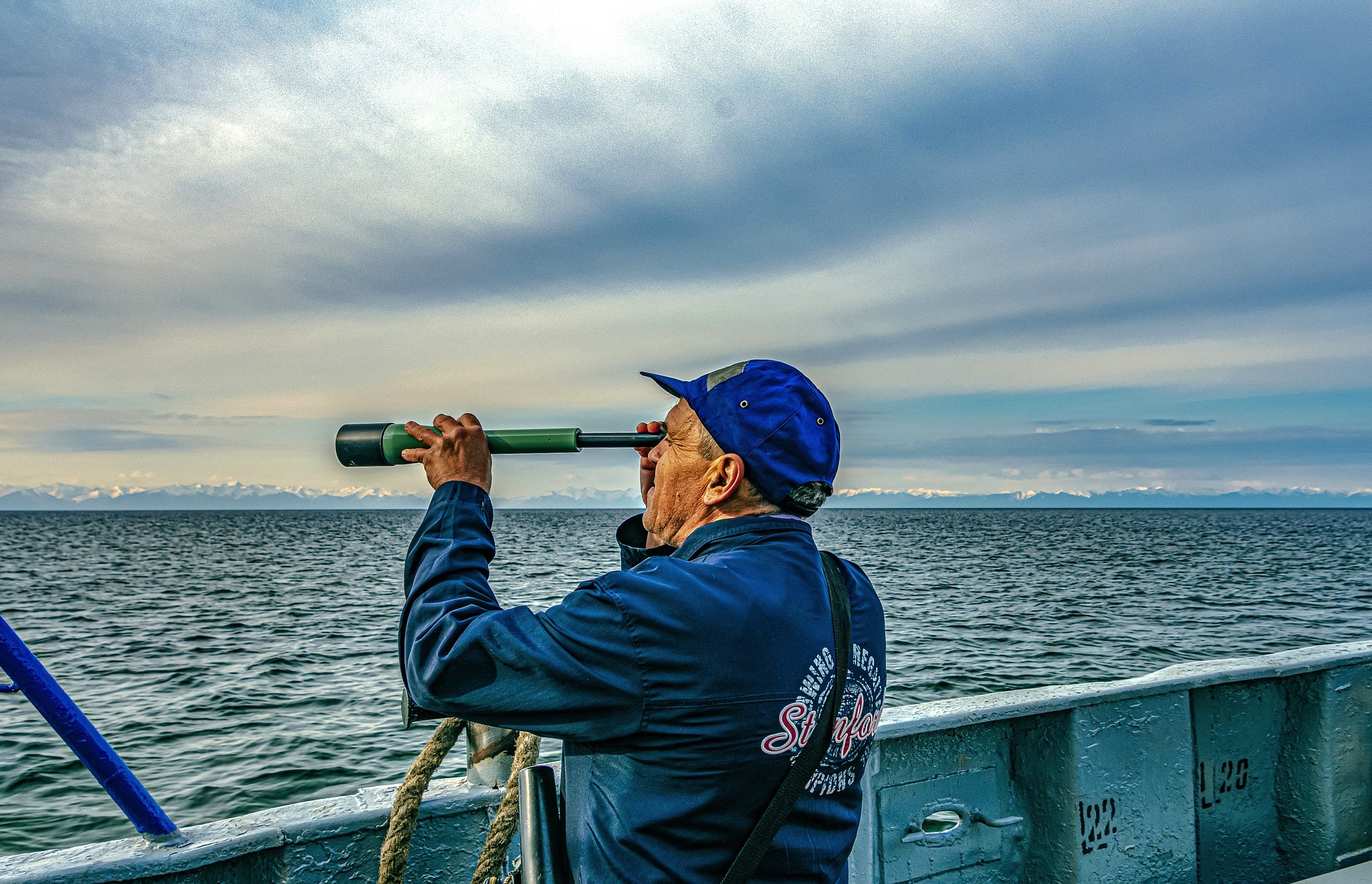 A tiny change – can make a big difference!
The butterfly effect is the term used to describe often huge consequences that can follow a seemingly trivial incident. Just like swiping a fly away whilst driving with the distraction causing a serious accident. Or as many have experienced, checking a text when driving, only to realize that we have lost concentration on the road, sometimes with catastrophic consequences. Thankfully, I have learned, but too few have yet to get the message – excuse the pun.

Some examples of seemingly somewhat trivial events paying out with terrible consequences can be seen everywhere. Adolf Hitler being denied entry as insufficiently talented to study art in Vienna probably led him to instead follow his passion to rebirth Germany.

The list of such minor issues leading to big outcomes is endless.

So what with Innovation?
In my last post I suggested that innovation does not necessarily have to be a risky business if done properly and given the right tools. I then gave many examples, but critics of incremental innovation often suggest that such small improvements are not disruptive and thus industry or world changing innovation is not an outcome of increments.

This is not to say that innovation or small changes necessarily have to be easy, but small changes can and do create and change industries.

There are many examples
The electronic or battery wrist watch when first developed took a little engineering, but in essence it was a simple innovation. Replace a spring that needed winding with a small battery and motor. The Swiss ignored this innovation at their peril. When these watched were first launched during the 1970’s there were over 1600 Swiss watch companies making mechanical watches. Soon after the electronic watch took hold, the number was just 600.

The mere observation that the natural occurring magnets, called loadstone, when suspended by a string or floated on a straw bed always pointed north led to the birth of the reliable navigation.

Galileo’s observation that the period (time to swing) of a pendulum was unchanged even as its swing stroke diminished led to the creation of proper clocks.

These tiny observations changed the world.

Ship telescopes of old are well known, but it was the mere connection of two such devices to make binoculars that led to a revolution in optics, stereo vision and the more accurate measure of distant objects, all by simply combining two readily available telescopes.

The simple idea to leave vehicle lights on during the day, now referred to as Day Time Running Lights are reported to have reduced pedestrian fatalities by as much as 27%. A simple innovation with profound consequences.

New product or opportunity? So, what now if the NDA is of little value? The real IP here is the identificationInnovation Invention CollaborationAvoid the big company trap! The IT Innovation Dilemma! Innovation at its bestThe power of brand marketingMore Information here!