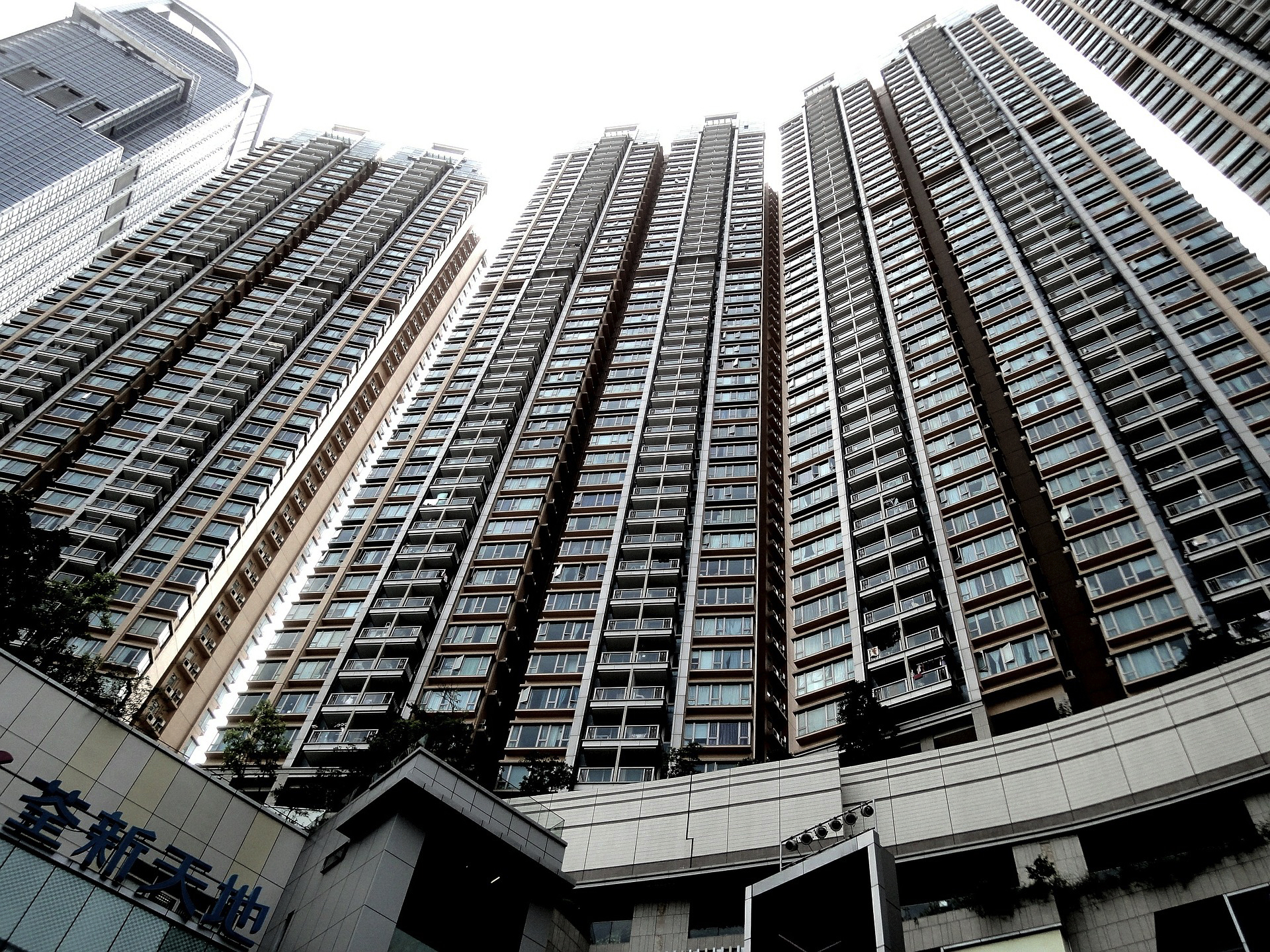 Most recent experience
I have just returned from almost two full weeks of workshop sessions in Colombia, (despite what many people may think, this is marvelous country I often visit and a place where I could happily live).

What became most apparent to me in many of the sessions with major companies in Colombia on this trip came into sharp focus. I have also observed this elsewhere including Australia.

Big Companies are mostly poor at innovation
Whilst many big companies extoll the virtues of innovation and many have entire stand-alone innovation departments which too often become a bureaucracy in their own right. These departments usually deliver little and seldom provide anything even approaching a return on the investment they represent. Indeed in many cases these departments simply morph into departments for special projects.

The fact is that even if the innovation people and staff suggestion schemes discover and advance new ideas, senior management is always far too busy to be engaged in change. Senior managers have bonus dependent KPI’s to reach with little or most often absolutely no regards to embracing new ideas and ways. Of course who can blame these managers? Their work is demanding and with no provision in their duties to deliver on innovation the very notion of such managers taking their “eye off the ball” to be distracted by change is simply a bridge too far.

The message is repeated
Too often after my sessions in Colombia staff approached me with the same story. “We have ideas but nobody listens.”

In speaking at a major bank in Colombia last week I pointed out the wonderful revenue stream banks are starting to lose as savvy developers create Apps that allow international money transfers to happen in seconds whilst taking only a tiny “snip” of profit from the transaction. Gone are the commissions and gone are the exchange rate margins that are 10% and more. No longer will banks have the cash cow of the “International money clearing house in the sky” they have long been hiding from us.

Like the taxi industry and UBER, the banks have been sitting on their hands for far too long and will now suffer the consequences with many alternative monetary products coming on line and with Apple reportedly now about to launch their own total financial transfer package App.

But let’s not “beat up” on banks. This is just one industry that has been too slow to change.

What can be done?
One very large organisation we have worked with in both in Singapore and Malaysia is a major company, indeed a bank, where we conducted dozens of workshops with senior managers in attendance. The reason such busy people attended was simple. They all have delivery on innovation as one of their five major KPI’s. Their metric being that 10% of each successive years revenue shall come from a new product. The company demands it and they deliver on it.

What’s the message?
Demand innovation as a job dependent deliverable and it will happen. The alternative may ultimately be oblivion.

New product or opportunity? So, what now if the NDA is of little value?The real IP here is the identificationInnovation – Invention – Collaboration The IT Innovation Dilemma! So what with Innovation?Innovation at its bestThe power of brand marketingSo - thats the innovation problem!More Information here!